The most beautiful small islands of Italy 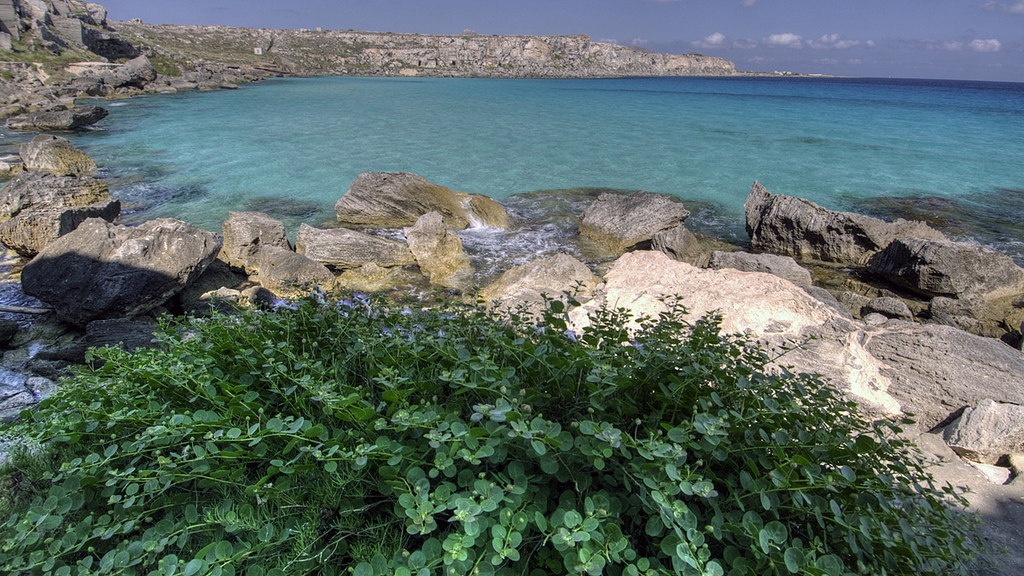 Fatima is a content marketer who loves travel and has a passion for exploring different cultures.

If the Mediterranean is considered one of the most exciting regions of the planet, even more, are the coasts and islands of Italy, which are considered the natural center of what the ancient Romans called Mare Nostrum.

Italy is like a giant aircraft carrier, surrounded by beautiful islands, where a beach holiday can become a journey through nature, history, and art.

On this post, you will read more about the most beautiful small islands of Italy perfect for a nice getaway with your beloved or friends.

The most beautiful small islands of Italy

The tour begins on the southernmost island of Italy, which unfortunately in recent years has become famous for landings of refugees. Lampedusa is part of the Pelagie Islands, which is the largest island in the Strait of Sicily.

Closer to Africa than to Sicily, Lampedusa can be reached by plane or boat. The island offers to all its visitors a truly spectacular ocean: there is a coast with cliffs, with the highest point at 133 m above sea level and other shorelines light-colored sand, while on sunny summer days, Lampedusa seems to be in a tropical sea.

The best beaches are located along the southern coast of the island, the most popular are the “Rabbit Beach” (Spiaggia dei conigli) , with the island of the same name in front of it, was declared one of the 10 best beaches in the world. There is also a beautiful cove to the east, called Cala Pisana.

Also in the Sicilian Channel is located the island of Pantelleria. This island of volcanic origin is considered potentially active because its last eruption took place in 1891. Due to its endogenous origin, its territory is rich in thermal springs making Pantelleria, not just a destination for sun and beach, also a wellness-physical destination.

The “Montagna Grande” rises to 836 m above sea level and according to wind directions can be used as a “natural screen” to find the most protected coast from breezes, to practice scuba diving into its fantastic deep blue sea. Among the points of interest are Elephant Arch, Cala Gadir and The Mirror of Venus.

Directly in front of Trapani, we find the Egadi archipelago. Among these islands that conform the archipelago, the busiest is certainly Favignana; for those seeking a little peace would be better a visit to the smallest island of Egadi: Levanzo.

An exotic island with a rich heritage in prehistoric remains, as shown in the paintings of the Genovese Cave, a sign that its beaches were already appreciated since antiquity. The best way to explore this stunning archipelago is by boat. The best are beaches are Cala Fredda, Cala Tramontana, and Cala Minnola.

At the north of Sicily, there are other islands, like Ustica and the famous Aeolian Islands. The Aeolian Islands are very popular during the summer, but if you want to avoid the most crowded beaches, you can choose the western parts of the island.

The good idea is to choose Filicudi,  here, as in Levanzo, there are testimonies of ancient civilizations, dating back to the Neolithic, found in Capo Graziano, but of course if you come to this ancient volcano is definitely for its beautiful sea.

The best option is to rent a boat and explore its shores: to see beautiful places like the Cave of Bue Marino, Punta Zotta and Roca Giafante.

The next stage of this trip is the Adriatic Sea, just across the peninsula of Italy, place full of islands on the eastern side (the Balkans), but definitely less crowded on the western side. The largest group of islands is the Tremiti Islands, which are a small group of islands that seem to have been forgotten in the sea.

Most tourists have for destination San Domino Island, the largest, by extension, attracted by the presence of Cala delle Arene, the only sandy beach of the archipelago.

But the real Tremiti are the island of St. Nicholas, where most famous monuments are located. St. Nicholas is easily recognized by the imposing fortified abbey of Santa Maria in the sea, which dominates the landscape. You can also see the remains of a necropolis.

San Nicolas has a high and inaccessible coast that can be reached if you rent a boat. By boat, you can also explore the nearby island of Capraia, and swim in the crystal clear sea away from noisy crowds. Don’t forget to stop by Sorrento and Cala Cala dei Turchi.

We return to the west coast of Italy, in this case near Rome where there is a spectacular volcanic island; you can reach Ponza by boat from Anzio, Terracina, and Formia.

Ponza welcomes you with a show of colored houses arranged like an amphitheater around the harbor. You will understand what love, at first sight, means when you see this island.

The infatuation will become true love when you discover fantastic places as Chiaia di Luna, Cala Frontone, the Spiaggia delle Felci, Cala Feola and the area of the Farallones de Lucia Rossa.

Ponza is popular among divers thanks to the place called “Le Formiche” among the most famous of all the Tyrrhenian Sea. The volcanic rocks of Ponza have several colors, blended with the sky blue and the Mediterranean blue sea… the scenery is breathtaking.

This island can meet all the needs of a tourist: extraordinary sea, coves, beaches and a sea among the best in Italy for snorkeling and diving. The important mountainous area with trails for walking or climbing up to about 500 m above sea level, with the Poggio della Pagana from where a breathtaking panorama can be seen and, on a clear day, you will be able to see from the Apennines to Corsica.

A visit to the walled village of Giglio Castello is a must; if you want to relax there are magnificent beaches such as Campese , Caldane, Cala Cala delle Cannelle, and Arenella.  Have you ever been to any of these small islands of Italy?