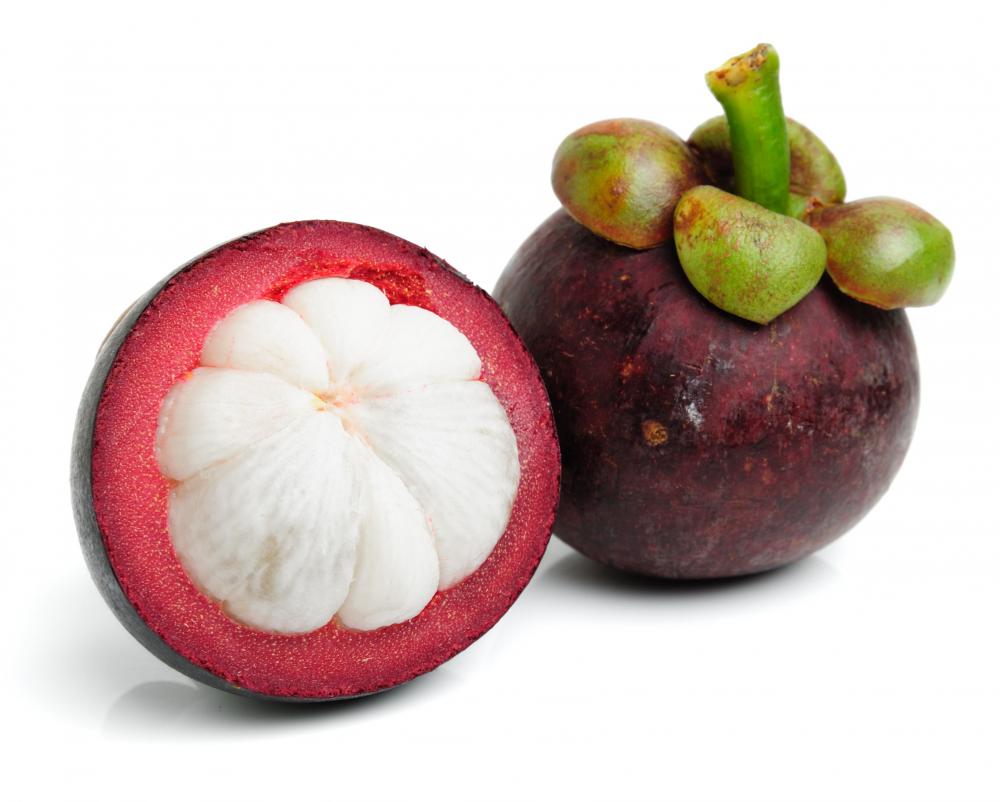 Travel to Thailand, the land of Fruits!

Thailand is a home of a large variety of delicious fruits, both seasonal and all-year-around. To make your travel to Thailand you have to taste the delicacy and fascination of Thai Food. The most charismatic and known to Asian people as the king of fruits, the yellow segmented flesh inside has the consistency of custard and a distinctive taste, with a pungent smell that people either love or hate. Most part of Thai people love it and most part of Westerners cannot believe that anyone could eat such a bad smelling fruit. There are several varieties of durian in Thailand with different regions known for their special fruits. Durian is also available in paste form, and Durian flavored cream cookies are common. Red and hairy in appearance, the skin can be squeezed open by hand or cut with a knife. Inside you’ll find a juicy, pale-coloured fruit and a large speed. Shaped like a small bell, the rose apple has affirm and crunchy inside, similar to a melon, but not so juicy. Several varieties are available, with most having a rather sharp taste. The texture is similar to a western apple, but this is sweeter. Rose Apple is mostly eaten fresh but it’s also very tasty together with shrimps in a spicy salad. The bright red fruit of the Lychee is just smaller than a golf ball with a rind similar to the golf ball but with pimples rather the dimples. Firm pressure with the thumbs breaks the rind and reveals the white fleshy fruit that is very sweet and rich in vitamin These fruits grow off the long arms of a cactus found in many countries of South East Asia, among which is Thailand. Dragon fruit also grow in Mexico, Central and South America. It’s a kind of cactus the plant which produces this kind of fruit, and the common varieties are in 3 colors: 2 varieties have a pink skin, but with different colored flesh, while another variety is yellow with white flesh. Dragon fruit taste is sweet and crunchy, with a flavor similar to a cross between kiwi and pear. Mango is one of the most popular Thai fruits, with many varieties to be found. Peel length-wise, remove the large seed then cut into pieces. Ripe mango with sticky rice is a popular dessert of Thai food.

The hard purple shell conceals a soft pulpy flesh surrounding seeds. A popular fruit for tourists and Thais for its sweet juiciness

Peel off its golden yellow skin and a firm, sweet fruit is exposed inside, with a dark seed. Marina plums are often carved because of their firm texture. Sapodilla is sweet but somewhat pungent in taste. Avoid the hard brown seed inside. Big and succulent, Thai watermelons are usually eaten after Thai spicy dinner, when their delicate taste helps to quench the hot chilli of Thai food. Another type of melon, cantaloupe, is also now widely available. Both are ideal for decorative carving too. The Thai tangerine is smaller and has a thinner peel then its western counterpart. It’s sweet and delicious and full of vitamins. Its juice makes an excellent drink. Sweeter than those usually found in the west, the Thai orange is hugely popular and is eaten as a between-meals, snack, as a dessert, or squeezed for the juice. It’s best enjoyed with a pinch of salt.

When ripe, the papaya turns to orange colour with streaks of red. The flesh inside is sweet, juicy and full of vitamins. Unripe papaya is used to make a popular spicy salad know as Som-Tam Also called crab apple, or green plum. The yellow-green plum has a crisp texture and a sharp taste

Sweet and juicy than those grown in other countries, the Thai pineapple is reckoned to be the best of all them. A pinch of salt enhances the flavor. Similar in appearance to the grapefruit, though generally rather larger, the pomelo is much sweeter and may need a touch of salt or chili flakes to bring out best taste. Pomelo is usually eaten fresh but it also used in spicy salads.

With its distinctive knobbly outer skin, this delicious fruit is pulled apart by hand to reach the soft, sweet pulp inside. The black seeds are discarded.

The Star Gooseberry plant flourish lush around Thai houses. The tree is said to bring good luck to the residents and it produces many small tart fruits in a short time. One seldom sees a ripe Guava in Thailand as Thais prefer to the fruit raw, dipped in salt or sugar mixed with dried chilis. An unripen Guava reminds one of the texture of a ripe apple. Guava juice is also tasty.

The Jackfruit is the largest tree borne fruit in the world. Broken open, the Jackfruit reveals dozens of large seeds covered with a sweet yellow sheath which has a taste similar to pineapple but milder and less juicy. The fruit is normally eaten raw but can also be dried and made into chips or cooked and added to curries. Langsart are a sweet fruit with a pale brown skin with an inner stone which is quite bitter. The smooth outer skin is a dirty yellow color. Under the thin peel, which exudes a milky sap, are about five white or pinkish segments unequal in size. Most segments are sweet, but one or two contain a viable seed and are very bitter to the taste. Some people enjoy the contrast of flavors. The longans are also called “dragon eyes” due to the fruit’s resemblance to an eyeball when it is shelled (the black seed shows through the translucent flesh like a pupil). The lonagn fruit is often used in Eastern Asian and Thai food soups, snacks, desserts, and sweet-and-sour foods, either fresh or dried, sometimes canned with syrup in markets. The seeds can also be eaten after boiled and has a nutty flavor.

Many varieties of banana are grown in Thailand but the most popular are th Kluey Hom and the Kluey Kai. Can be eat freash or cooked in many Thai Food dishes; dried banana chips are also a tasty snack.