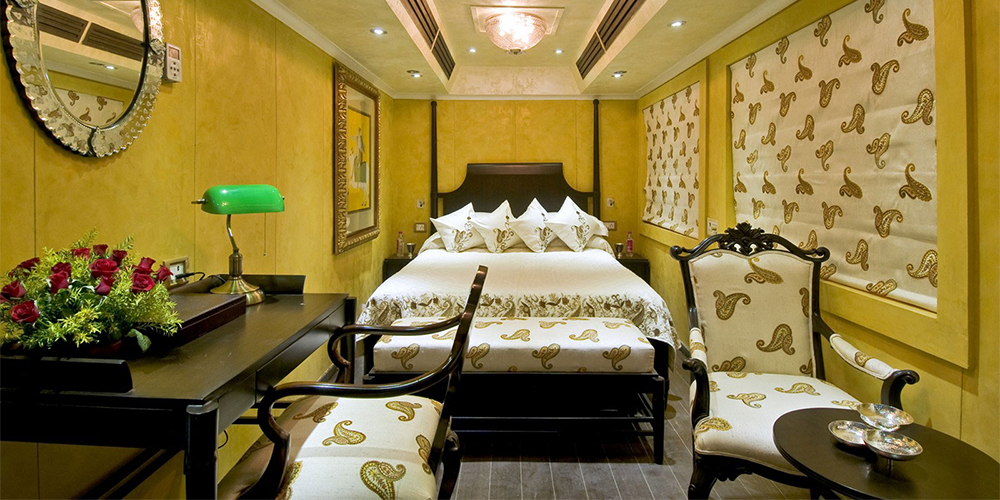 Luxury trains are becoming extremely popular nowadays. They provide an ambiance which is looked forward by many travel loving people. They provide a great opportunity to explore the country in a way which is much sought after. These luxury trains are not just windows through which we see some of the best tourist spots in India, but they also introduce us to a world of royalty which was experienced by Raja, Maharajas of India.

Luxury trains were introduced in India in 1982, and since then it is constantly helping tourist from within the country as well as abroad to taste the rich cultural heritage of India in a unique way. Moreover, once we are set into traveling in one of such trains, we need not bother about other traveling demands such as – meals, tours and entrance fees to monuments and cultural sites. We just have to sit back and enjoy the classy experience which provides the maximum utilization of the money which we pay for traveling in them.

Luxury trains provide mesmerizing experience and every possible comfort right from customized cutlery to casting a spell of glamour and romance while seeing some of India’s best attractions.

Five reasons we should go for luxury trips in India: Some of the best luxury trains in India: